"We are here to keep watch, not to keep."  (Kathryn Schulz) 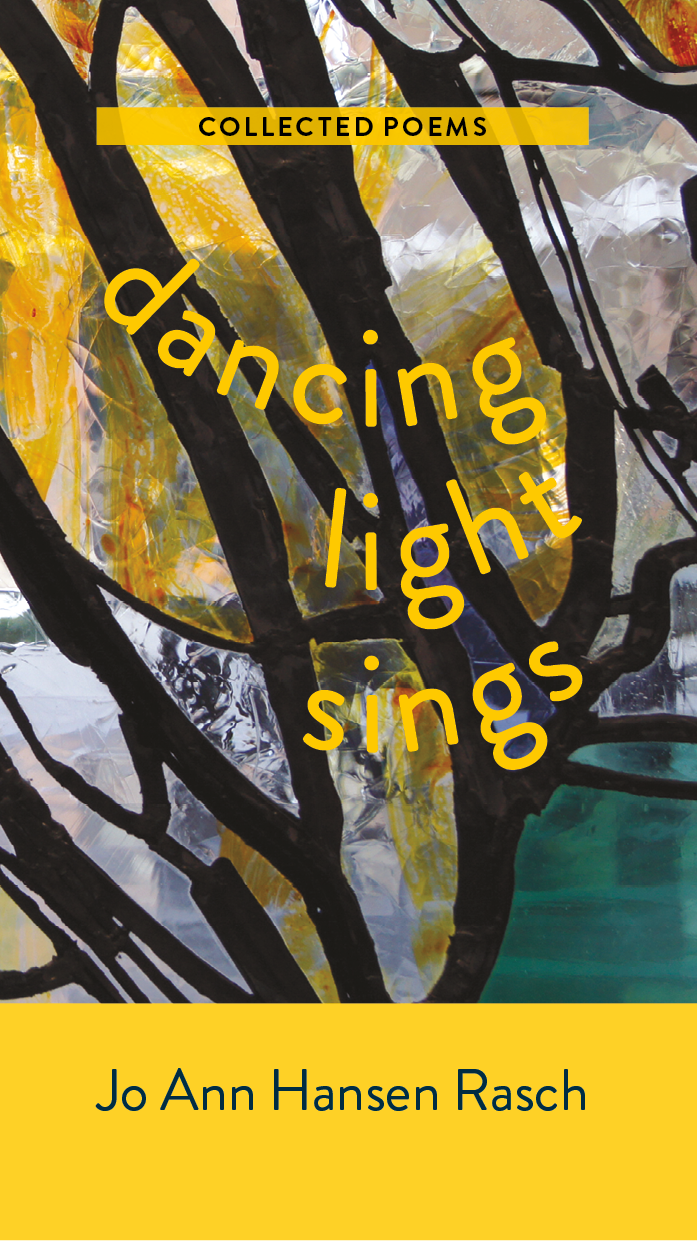 "I like the world you create for us, the bellbirds, the hawthorn flower, skeletons of extinct fish, and all the emotions you lay bare. Many of them are sobering and make the reader stop and reflect...."

"Your lyrics make me happy... The expression is at the same time clear, poetic and inspiring, releasing in the reader his assimilable (archetypal?) experiences... You are a master writer of the last line - always with surprising depth and maturity, never lamenting, sentimental or stereotyped."

"I felt every page - stabbing. direct and beautifully woven.... so please don't put the pen down, carry on giving us such rich, poignant and direct poetry..." 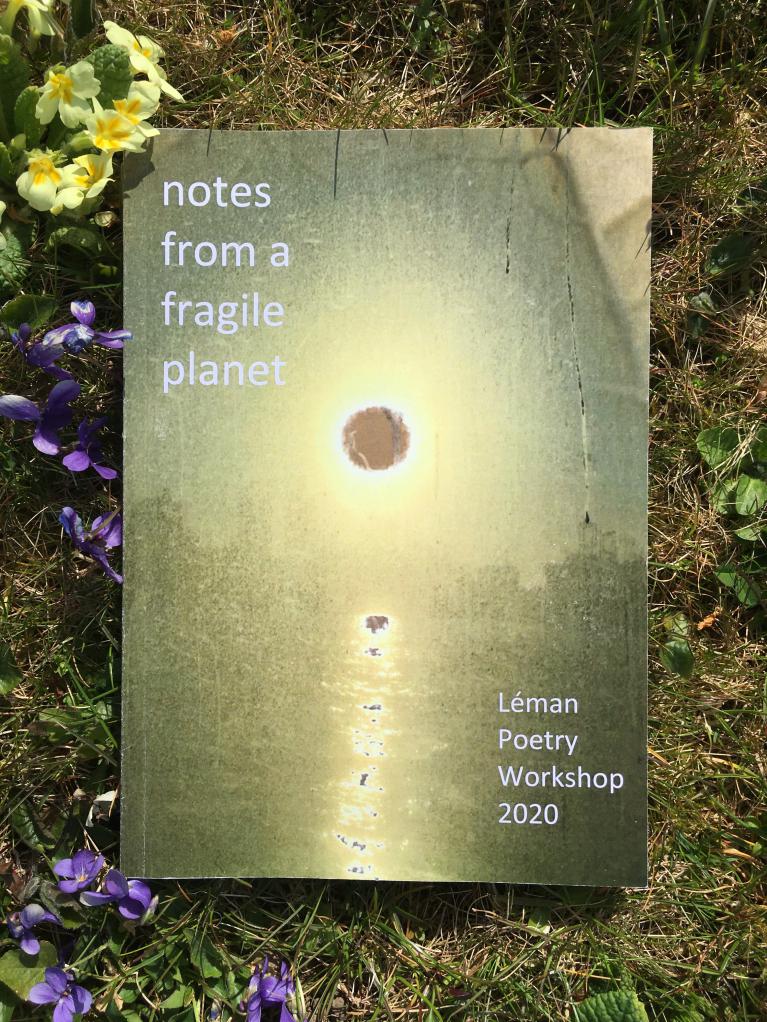 Notes From a Fragile Planet

The Léman Poetry Workshop celebrated its twentieth anniversary in 2020 but we have not been able to meet physically since 2019. In the COVID era, the group’s nine members meet electronically every month for critiquing sessions and personal encouragement. One of our members suffers from long term Covid and she produces stunning poems about this strange illness. The virus has given all of us contemplative time and quiet space to marvel at nature, recall personal memories, examine suppositions and produce inspiring poems. Our anthology Notes From a Fragile Planet concerns our growing unease for the world. We have each contributed five poems. Here is one of mine.

Fifty years ago we planted

after discreet years of living

by nature’s laws, a holy life

of trust and inborn strength.

They speak to me of stillness,

a quiet way of being,

the power of their roots

spread out to care for others

skyward. They are vulnerable

yet they show me how

I too may abide unafraid. 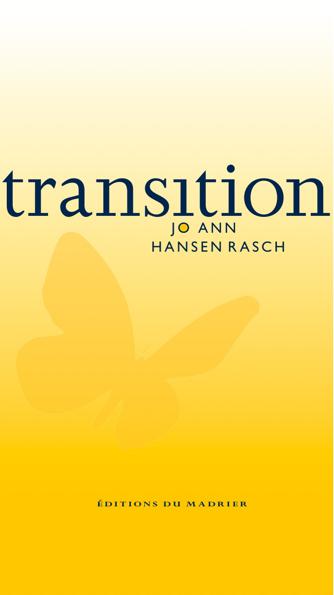 Transition was a born from a desire to give poetic form to inner chaos. Thirty two poems trace my path from the child who lost her roots to the woman who retrieved them from within herself. These poems have been framed with an introduction by Wallis Wilde Menozzi, a cosmopolitan poet, who generously held out her hand to guide me.

“I am blown away by how powerful this little book is. How important it is for us to put our work into a finished form! I’m inspired and awed. I will keep it close at hand and savor it bit by bit with my morning coffee.”

“Jo Ann Hansen Rasch’s poems breathe a longing to enter into an inheritance she intuits is hers, a home, a birthright – culturally, linguistically, poetically. The poems are the arresting transcript of her attempt to put that longing into words – and it is a story that is only beginning.”

“Jo Ann Hansen Rasch has crafted a beautiful book of poetry. Her poems take us from New Zealand on an immigrant ship to the promised land. That promise she finds in herself. Hence the title of this first collection. Transition. The poems are alive, visual, generous. They trace the poet’s path with lyricism and uncensored images, leaving the reader with a desire for more.”

“Dream the madness of poetry … Jo Ann Hansen Rasch’s dazzling use of words fills both mind and heart, grounding us in what may well be the antidote to true madness: the terra firma of the creative vision.” 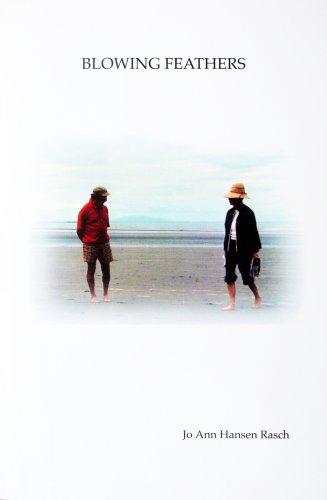 A memoir in the voice of my mother, Karen Hansen. It was inspired by diaries and stories written on hundreds of bits of paper found after her death in 2000.

Blowing Feathers is for sale on Amazon, and in Switzerland in the following bookshops.

“I have just finished your really rather astonishing, even shocking, book, and write to congratulate you on an amazing piece of ventriloquism. …You have managed to catch your mother’s anger and madness as well as her acuity of vision and passion for the earth.”

“New Zealand is Karen Hansen’s birthplace and she got heavily infused in Maori culture with her father’s encouragement. Most of the family were non-violent and pacifists who were appalled by the violence in the world. This account spans seven generations and reads as an important documentary of the times past, in New Zealand and elsewhere. This book is a compelling, if not essential read.”

“Congratulations! Huzza! Huzza! … for Blowing Feathers. It is of huge importance to embark and to complete the journey of “telling.” You have done it beautifully… Yes, the act of transformation does require this Herculean telling.

“I read your book with pleasure, excitement, unable to turn the light out at night. It is a memoir of the times, of your mother, and a tribute to you to have put it all together so that it is seamlessly hers. I have no idea how many thousands of bits of paper you rearranged and stitched together, because the flow is natural as though she had written it herself.”

“I was impressed and moved, and very sorry to come to the end of Blowing Feathers so soon after starting it, and I am still haunted by its bittersweet, distressing perception of the brevity of life, its pervading feeling of guilt and frustration at not being in several places at the same time. This magnificent short-cut of your errant family’s nomadic life propels the reader through the cardinal stages of existence, and illustrates so well the cruel necessity of betrayals and the impossible balance between bonds and detachment, selfishness and generosity that our deepest need for self-fulfilment forces us to strike.”

Philippe Janin, (from a treasured letter written to me by a reader)

(Also published by The Crossing Press, USA under the title Breaking Convention with Intercultural Romances and translated into German by Beck’sche Reihe, Germany.)

To Nietzsche: in Destruction and Creation: Facing the Ambiguities of Power published by Spring Books, USA.

Meditation: in Echoes of Silence published by Spring Books, USA.

One Night in Udaipur

At the Swimming Pool

This is our Century, To Sappho etc. (Poems)

All published in Lakelines, Lausanne, Switzerland

To Philippe With Love

In 2009 I was the editor for the anthology Offshoots, which was celebrating its twentieth year of existence.